How do makeup trends start? Celebrity makeup artist Patrick Ta revealed to Byrdie, “I get inspired by everyone around me and by the beauty and things I see every day — I don’t necessarily sit and think what is the trend I want to set,” adding, “It’s a very organic process for me.” Although experts like Ta have a hand in propelling trends, he admits that people of today aren’t interested in trends merely because they’re trendy. “What we can tell is that what’s cool now is dictated more by ‘normal people’ (read: street style, YouTubers, and other influencers) rather than unapproachable fashion runways or magazine spreads like back in the day,” he explained to the publication.

Although beauty trends are being adapted and individualized more than ever, Georgie Greville, Milk Makeup’s creative director, revealed that “trends now have shorter lifespans.” A makeup trend in the ’60s may have lasted for months, whereas a beauty trend of today may be in and out in a matter of days.

Over the last decade, we’ve witnessed — and, let’s be honest, participated in — a ton of passing makeup trends. Need a reminder? Here are the trendiest makeup looks we tried and ditched between 2010 and 2019.

You’ve probably long since forgotten about this early 2010s trend, but the internet never forgets. Thanks, in part, to Jason Wu’s Spring 2011 runway show, pale blue eyeshadows became one of the hottest makeup trends of the year. Take a moment to let that sink in.

In late 2010, Harper’s Bazaar advised readers to avoid being “afraid of color” in the new year and recommended Estée Lauder Pure Color Palette in Blue Dahlia to achieve the look. Looking back, it’s hard to say what we liked about the ghastly bluish-gray shades, but we liked them nonetheless. 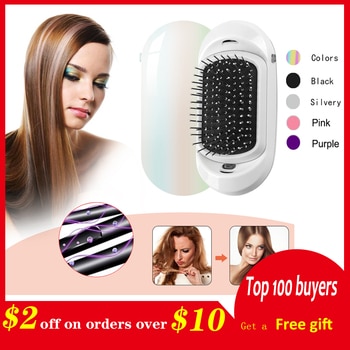 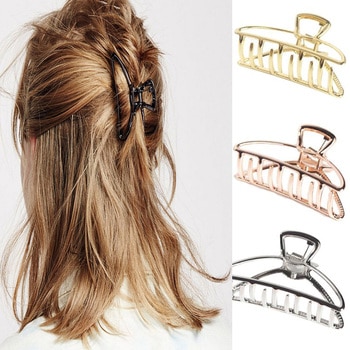 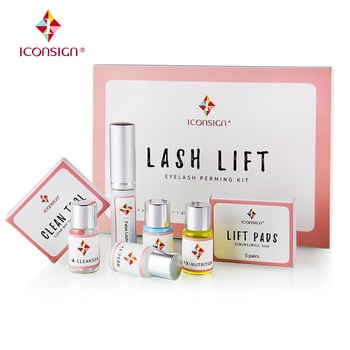 The most gorgeous celebrity weight loss transformations of the past decade