The Ties Between Climate and Racial Justice : David Lammy 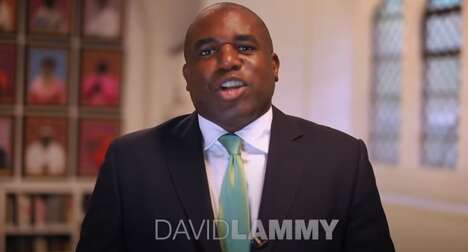 This talk by David Lammy, Member of Parliament for Tottenham, England was part of TED’s Countdown Global Launch on 10.10.2020. TED’s global initiative aims to find active solutions to the global climate crisis, with a goal “to build a better future by cutting greenhouse gas emissions in half by 2030, in the race to a zero-carbon world.”

Titled ‘Climate justice can’t happen without racial justice,’ the talk explores the close ties between the two important movements, asking viewers why Black lives are often excluded from conversations surrounding the climate crisis. David Lammy calls for more inclusion and support of Black leaders when it comes to climate issues and suggests that global recognition is the only true way that change can happen. He asks the viewer to recognize that climate change cannot truly be solved without “racial, social and intergenerational justice,” and calls for both climate organizations and activists to band together rather than standing for separate causes.